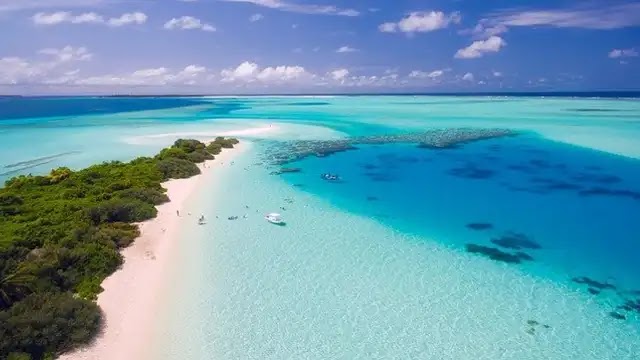 List-II (Holidays under the order of State Government in 2022)

(##) Birthday of Pandit Raghunath Murmu falls on 16th May, Monday, which is a holiday under N.I. Act and therefore has not been shown separately in List II.

($$) Shab-e-Barat, Sectional holiday for Muslim Community falls on 19th March, Saturday, which is State Government holiday and therefore has not been shown separately in List III.

1. Sundays are holidays under the Negotiable Instrument Act.

2. In the year 2022, the following festivals/ occasions fall on Sundays which are public Holidays under N.I. Act and hence have not been included in lists:

3. The holiday with double asterisk marks i.e.(**) is applicable to those Government Offices only where Saturdays are not observed as full holiday.
4. General instructions as laid down hereunder are to be followed in case of Muslim festivals.
GENERAL INSTRUCTIONS TO BE FOLLOWED IN ALL TYPES OF HOLIDAYS INCLUDING HOLIDAYS FOR THE MUSLIM FESTIVALS
1) No substitute holiday shall be allowed if any of the festival – holidays initially notified subsequently happens to fall on a weekly off or any other non-working day or in the event of more than one festival falling on the same day.
2) If there is any change in the date of Eid-UI-Fitr, Id-Ud-Zoha, Muharram, Fateha-Dwaz-Daham, Shab-e-Barat depending upon the sighting of the moon, holiday will be declared by a separate order for the date on which the festival would be actually observed in lieu of the date originally notified as holiday for this festival.
3) It may happen that the change of date of abovementioned occasions has to be notified at a very short notice. In such a situation, announcement would be made through T.V. /A.I.R. / News Papers. Heads of Department/ Offices of the State Government may take action according to such announcements without waiting for formal order about the change of date.
By order of the Governor,
Sd/- Manoj Pant
Principal Secretary
to the Government of West Bengal
Download The PDF copy of the order
Source     WBFIN